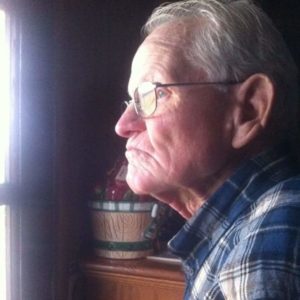 Tom retired from W.L. Harper Construction Company after more than 20 years of employment. He attended the East Liberty Church in Lynx.

In lieu of flowers, memorial donations may be made to the National Rifle Association of America, 11250 Waples Mill Road, Fairfax, Virginia 22030.

The graveside service is 11 am Wednesday, January 24, 2018 at the East Liberty Cemetery in Lynx. Pastor Jason Hayslip will officiate.