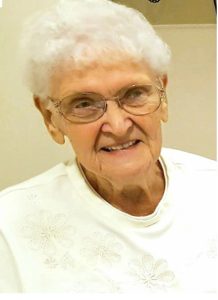 Phyllis had worked at Eagle Creek Nursing Center and Copeland Corporation in West Union. She had also been a waitress at the Dew-Drop Inn and 125 Grill in West Union.

The private Graveside service is on Sunday, January 28, 2018 at the West Union Village Cemetery in West Union. Pastor Johnny Jones will officiate.