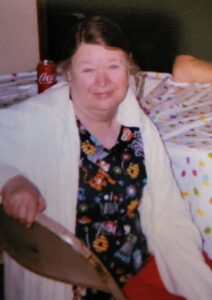 Linda Sue Pollard, 68, of Manchester, Ohio, died Monday, September 20, 2021 at her residence.   She was born November 10, 1952 in Lynx.  She is preceded by husband, Harland Pollard; parents: Harry Edward and Alma Leona (Steward) McDaniel and one brother, Delbert McDaniel.

Linda loved being outdoors, spending time gardening flowers.  She adored her family especially her nieces and nephews.  She will be missed dearly.

In lieu of flowers, memorial donations can be made to: