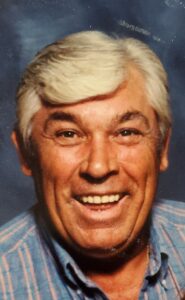 He spent many years with Miller Brothers Excavating.  In his spare time he enjoyed wood working, hunting, fishing and guns.  Above all he loved his wife, children and grandchildren.

In lieu of flowers, memorial donations can be made to:

There will no services following cremation.