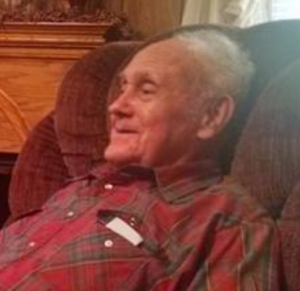 He was born April 17, 1939 in Pike County, Kentucky.  He was preceded in death by his parents, John Henry Newsome and Goldie (Hobbs) Newsome; one sister, Allie Salsbury; and two infant sons: Gregory Keith and John Douglas Newsome.

He was a member and First Elder of Sunshine Ridge Independent Holiness Church in Jefferson Township.

The visitation is Friday, January 17, 2020 from 5 until 8 PM at Lafferty Funeral Home in West Union and Saturday from 1 until 2 PM at the church.