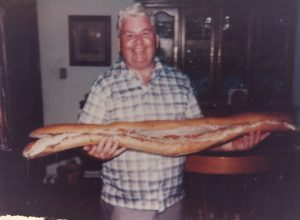 Herbert R. Powell, 89, of Otway, Ohio passed away on Wednesday, September 18, 2019 at the Best Care Nursing Home in Wheelersburg, Ohio. He was born November 24, 1929 to the late Erby and Mary Elizabeth (Steffy) Powell. Besides his parents, he is preceded in death by his wife, Ruth (Williams) Powell, and brothers, George, James, Carol, Elisha and Tommy.

At Herbert’s request, he will be cremated.