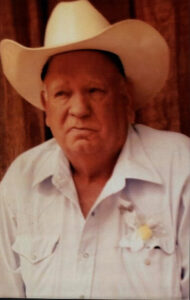 Garry W. Pearson, Sr., 68, of Stout, Ohio, died Monday, August 3, 2020 at St. Joseph Hospital in Lexington, Kentucky.  He was born September 15, 1951 in Cincinnati. He was preceded by his parents, Robert Junior Pearson and Mary Lena (Durham) Pearson and one brother, Daryl Pearson.

He enjoyed working on cars and spent many years as an auto body painter and teacher at Butler Tech Fairfield Township Campus - D. Russell Lee Building.  He was an employee at Smyth Automotive Incorporated in Cincinnati.  He had a love for horses and took delight as a horse trainer.

There will be no services.  Mr. Pearson will be cremated.