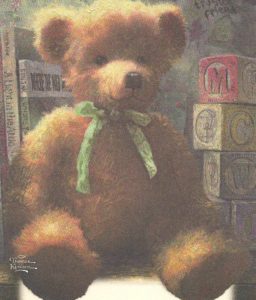 Visitation is from 11 – 12 noon on Wednesday, May 1, 2019 at Lafferty Funeral Home in West Union. The funeral service will follow with Pastor Dean Kuhn officiating.  Burial will be at the private family cemetery near West Union.