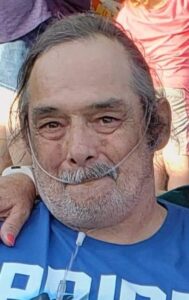 He was a Vietnam Veteran.  He was a devoted husband, father, grandfather, great grandfather, brother and friend.  He will be dearly missed by all who knew him.

The Highland County Honor Guard will perform a Military Service.